Peter Jones has written award-winning stories on news, politics, business and culture for many Colorado newspapers and magazines, including 5280, The Colorado Statesman (now Colorado Politics), Colorado Daily and Colorado Community Media, as well as for National Public Radio and Colorado Public Radio. Click on images to read print stories.

Beatles on the Rocks

Republican autopsies? Why elect a coroner?

If these blocks could talk ..

A Farewell to Arms: The Don Becker Story 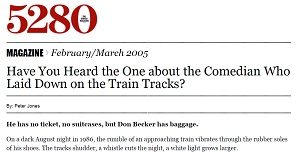 Name your own price for pot? 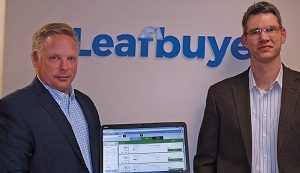 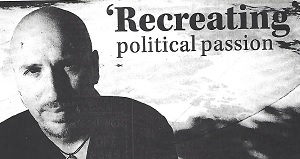 Ghosts in the fondue at Littleton’s favorite haunt

The transpiring story of a girl named Coy

Humor and the Holocaust survival story of Jack Adler 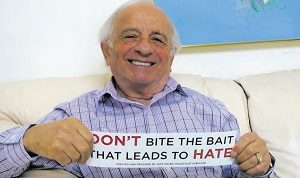 From Cuba to Hollywood, 86-year-old adventurer jumps for joy 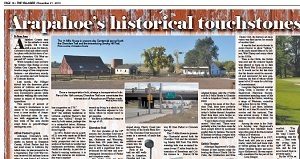 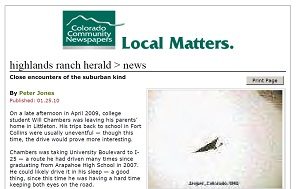 In debt with Alan Simpson

The pains of a growing city Part 1

The pains of a growing city Part 2

Thou hast seen nothing yet, Sancho Panza

Series: GOP Arapahoe County has got the blues Part 1

Between a rock and a hard place

Colorado Statesman: A new face for the Republican Party

Colorado is not smokin’

A first for winter burning bans

The disgraced county clerk who won’t go away